In the past year, the abundance of new low-cost flights to Bulgaria has turned the streets of Sofia into a busy hotchpotch of Spanish, Italian, British and French tourists. Many older travellers (especially Brits and Germans) have already been here on a holiday in their youth and most repeat visitors had earlier been skiing or cruising the Black Sea coast. Most younger visitors, however, visit for the first time and are often absolutely unprepared what to expect.

Here is a list of 10 things many tourists do not know about Bulgaria and are pleasantly surprised to learn. Note! Please do not judge! Nobody has an obligation to know these things and the majority of foreigners I have talked to were genuinely surprised and intrigued to learn them.

1.Bulgaria has overtaken France as the world’s biggest producer of lavender oil

Lavender oil is one of the most treasured ingredients of perfumes and luxury cosmetics: industries usually associated with France. However, since 2011  Bulgarian lavender production has surpassed French supply in the perfume industry. As of 2017, we continue to be in the leadership position.

Head to Kazanlak in June to capture the lilac beauty of lavender fields before the harvest starts!  (Read more: English: TriciaAnnMitchell, Bulgarian: Otbivki)

2. Bulgaria has faster broadband Internet than New Zealand, the UK, Ireland and France

Just because it is a relatively obscure Eastern European country, many foreigners who have not visited Bulgaria assume it is lagging behind in many areas. They are often surprised to find that we are ranked in the Top 30 of the Countries with the fastest broadband Internet in the world.

We also managed to make it to the Top 20 list of countries with the best public WiFi in the world back in 2015!

Need to stay connected on your trip?

3. The biggest contemporary cities in Bulgaria began their existence as Thracian and (later) Roman settlements more than 2 thousand years ago

Bulgaria has a long and fascinating cultural background, so even if you are coming for a short weekend trip, make sure to read up on the country’s millennia-old history.

Bulgaria’s biggest cities often have multiple alternative names because of the multiple historical periods and communities which shaped them: starting with Ancient Thrace then the Roman empire, Slavic and Proto-Bulgarian tribes and many more.  For example, Plovdiv used to be called Philippopolis after its Conqueror Philip of Macedonia (that is the father of Alexander the Great) and also Pulpudeva, Trimontsium (City of the Three Hills) by the Romans and Filibe (Philip’s city) by the Turks, to name a few of its popular names.

Sofia has a similarly colourful portfolio. It used to be called Serdonpolis (city of the Serds, a Celtic tribe), Serdica (by the Romans), Sredets (Slavic) and Triaditsa (via Greek translations). Read more: In search of lost places.

If you are not into museum visits, at least sign up for a Free Walking tour in Sofia, Plovdiv, Varna or Veliko Tarnovo.

4.Bulgaria has some of the most impressive hiking destinations off the beaten path. Make sure you do not miss them 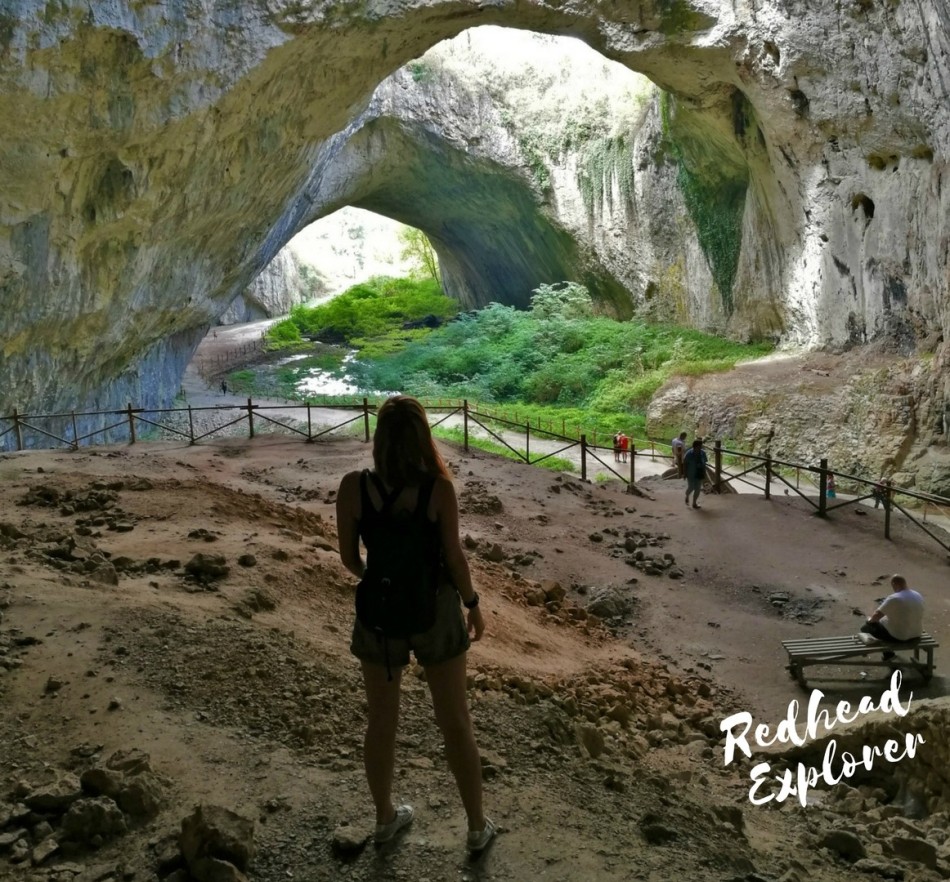 Bulgaria and its regional tourist spots might not ring a bell for many foreign visitors, but as you explore the countryside you will be amazed at the cultural and geographic diversity you will discover.

–Devetashka Peshtera (The Cave of Devetki Village) is one of the most important hibernation spots for bats in entire Europe with up to 350K specimen spending the winter there. It was also a movie set for the action movie The Expendables

-The Belogradchik Rocks have formed 230 million years ago during the Triassic period and are an impressive sight to visit. You can even have a hot air balloon flight there, if the weather allows it!

–Tsigov Chark and the Lakes in the Dospat Region are home of 15 reserves/national parks, many natural lakes and a number of major reservoirs. The area is stunning! 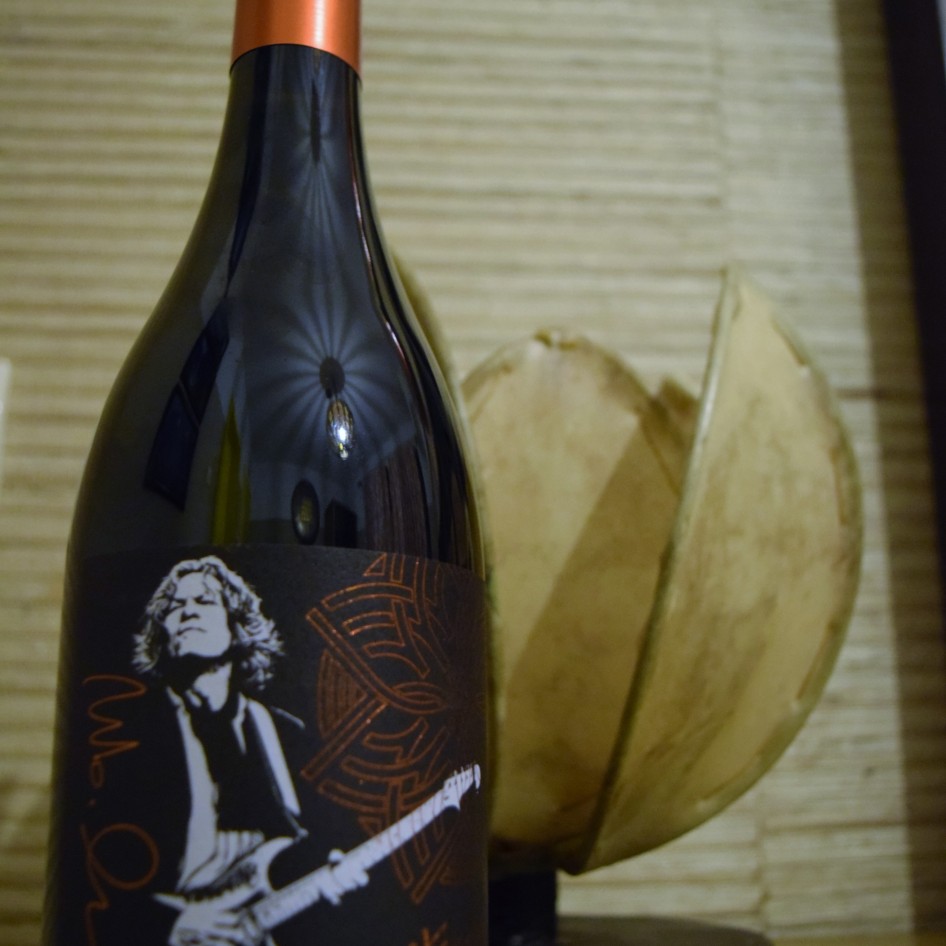 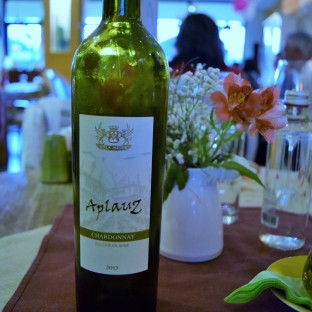 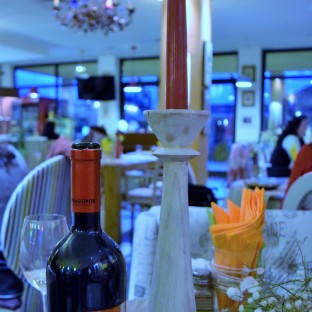 5.Good Bulgarian wines are of world-class quality despite their low key marketing: do not miss them!

France, Italy, New Zealand, South Africa and the Napa Valley in the US are the top wine destinations most people think of at a drop of a hat. But what if I told you that high-end Bulgarian wineries are obscure but by no means inferior (sometimes even better) to established wine destinations? You will probably hear a lot about Melnik if you mention wine to your local friends, but the best Bulgarian wines are actually targeted at foreign markets and are not up for mass sale.

Read more about local wines and their international recognition: The Drinks Business UK, In Your Pocket, Bulgarian Wines at Sonoma, Edoardo Miroglio

If you are really into wine tasting and you are looking for a more refined palette, head to the family hotel Casa Art in Oreshak (near the Troyan Monastery) and reserve your spot for one of their Wine Tasting Dinners.

The chef is working miracles with the menu and they have a special wine expert who takes you through several courses of food with a handful of personally selected local Bulgarian brands. If you are curious enough to ask additional questions, she will go beyond what is required of her to take you through the history of winemaking in the region and the most interesting things about the business of producing and marketing quality wine in Bulgaria

6.Last but not least: This is not Bolivia. Bulgarians are not Hungarian. And our language is not Russian

I remember my first encounter with misconceptions about my country very clearly. I was on my first overseas flight to the US, all excited to spend a year living in Seattle. I started talking to an American lady who was curious where I come from.

She was a senior citizen so I thought she had not heard me properly when she exclaimed: “Oh, Bolivia, how interesting!”. Later on, however, I found that many people who have not heard about Bulgaria recurrently confound it with the South American country of Bolivia. For locals, the names sound completely different, but so many people have told me about the same mistake that I keep thinking there must be something in the sound of it which makes it so confusing. I have provided a map just to help you realize how different the spellings are an how far apart we are from Bul…livia?

Many visitors think that:

No, Bulgarian is a different language (although older generations are often fluent in Russian, as well). In fact, the Cyrillic alphabet was created and disseminated by the sibling monks Cyrill and Methodius during the Golden Age of Bulgarian Culture

This never gets old. The two words sound so familiar that it is really easy to mix them up if you are not acquainted with the vast differences between the two countries. My best friend is half-Bulgarian, half-Hungarian so you can imagine what a mess she has to go through almost every time she introduces herself to a foreigner!

Of course, there are many other interesting things to share, which can be listed in further articles. What about you? What would you recommend to visitors (if you are Bulgarian) or what surprised you the most (if you are a tourist/expat living here)?