I first saw Amsterdam on my mother’s 50th birthday: she was adamant about celebrating it there because she just loves the city (yes, she is really awesome).

Apart from the constant rain, what impressed me the most was how well the city can match anyone’s taste. Whether you are a party-crazed teen or an elderly person who is into high brow culture: Amsterdam really has a lot to offer. 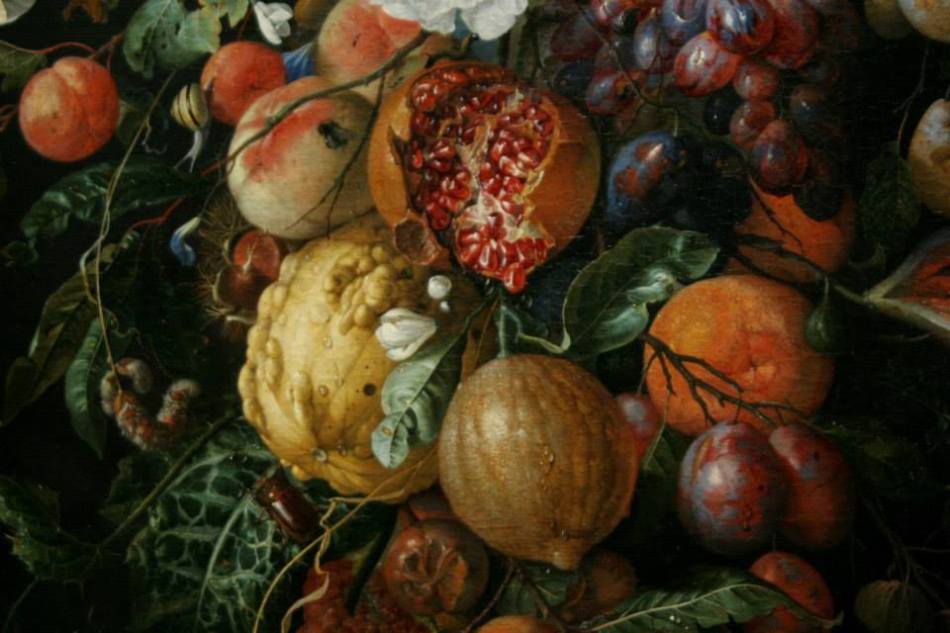 I love the bike culture and the architecture in Northern European countries. Also, I have spent some time researching Northern Baroque and Flemish art history so Rijksmuseum felt like a 5 hour trip to heaven, from which I did not want to return. 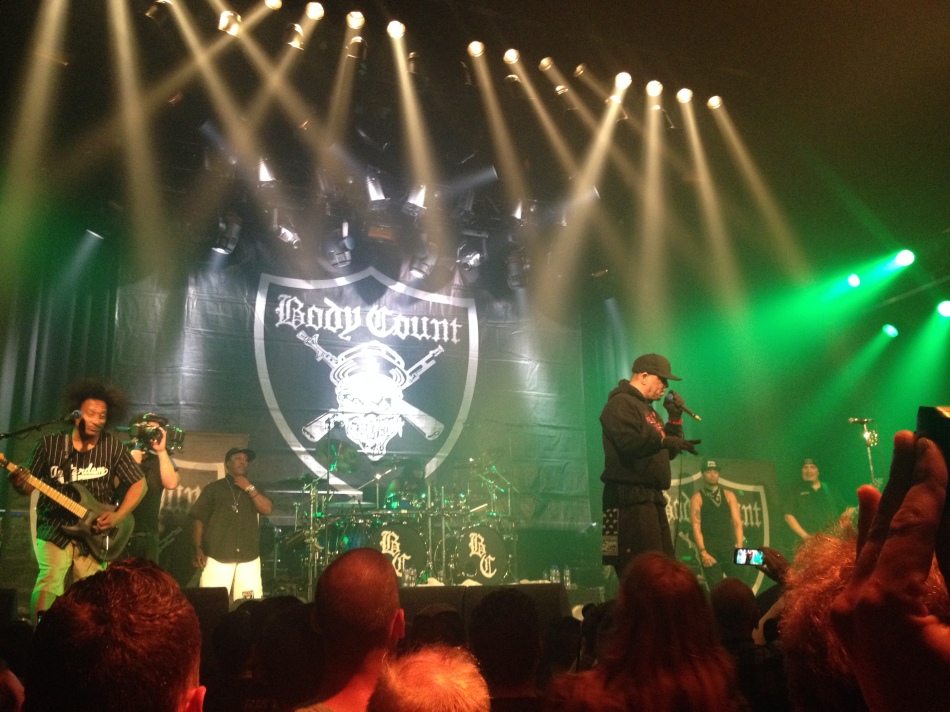 My second trip with Stef had a totally different focus. We really enjoy concert tourism: the not so subtle art of visiting places to see your favourite bands. 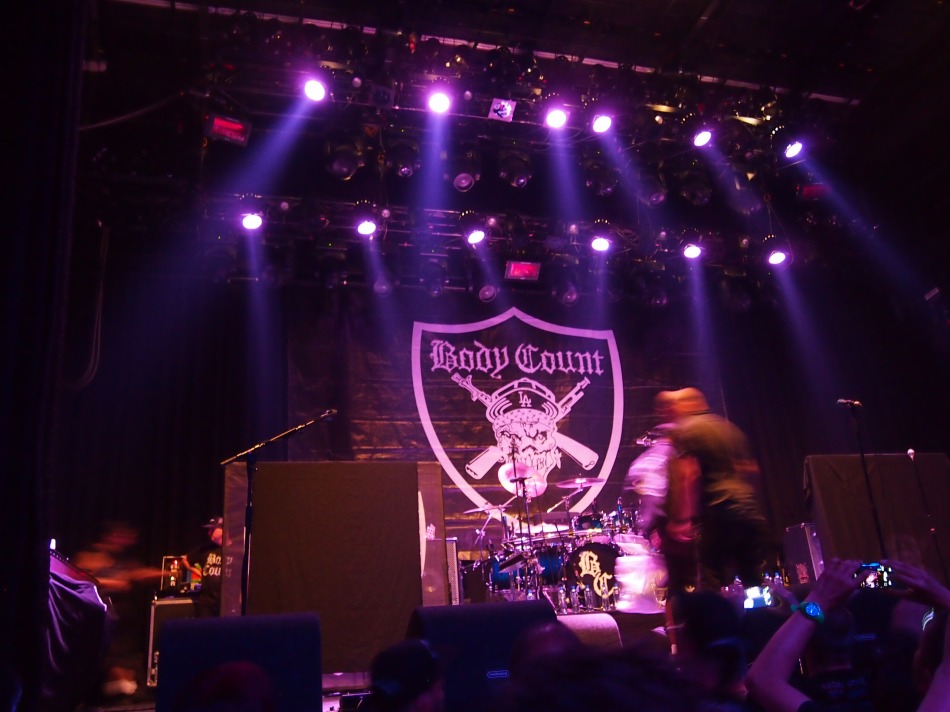 When I realized that one of his favourite bands (Body Count) is coming to Europe and that this tour might be the last one for a long time, I checked for low-cost flight prices near the announced tour dates and selected the gig in Amsterdam. There are no cheap flights from Sofia to Amsterdam, but Wizzair offers a good bargain on Sofia-Eindhoven and trains in the Netherlands are fast and convenient enough to turn the Eindhoven-Amsterdam commute into a piece of cake.

Body Count was a trademark band for the heavy scene in LA in the beginning of the 90s. You probably know its frontman Ice T from his hip-hop projects and acting gigs.

What most people do not know about him is how radical and heavy his sound can get when he gets pissed. Body Count is all raw energy: the kind of band that you see rarely in today’s music scene so it felt special to stand just a few meters away from them.

The show took place in the popular Melkweg. The venue is a repurposed sugar refinery which now hosts concerts, exhibitions, movie screeenings and even theatre plays.

It was fun to see Ice T call the youngest member of the audience on stage (I think the boy was 14) and teach him how to stand up to bullies. There is nothing better for your integrity than learning how to stand your ground in a good old moshpit.

However, despite the fantastic band, this concert was pitifully devoid of moshpits. It is a shame to waste such a good band on such a boring audience. Really. It felt like the locals were visiting a violin concert. If this had taken place in Sofia, it would have looked like a tornado has passed through the stage. Nevertheless, Ice T’s performance was a tour de force.

Madame Tussauds: fun but not essential

We also went to see the wax figures at Madame Tussauds. I recommend buying your tickets online: you get a discount and don’t have to wait in line.

The museum is great for taking photos and some of the figures are uncannily realistic. With a little sense of humour and somebody to take your picture, you can have a really fun afternoon there.

For the most part, however, I would not say this is something absolutely essential. If you have seen one wax museum, you have pretty much seen them all and in my opinion Van Gogh and Rembrand’s museum can offer much more impressive value for your money. 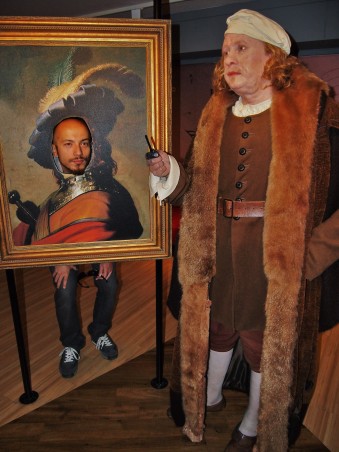 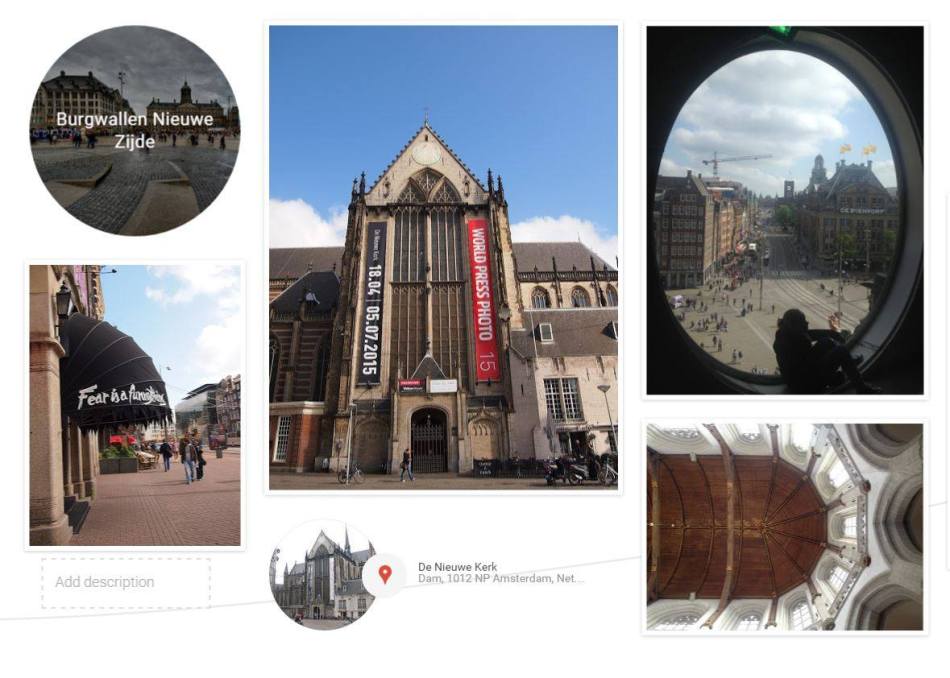 I was more impressed with the World Press Photo exhibition which took place at . Photo journalists and photographers from all over the world take part in this annual contest and the results are always exhibited in Amsterdam. 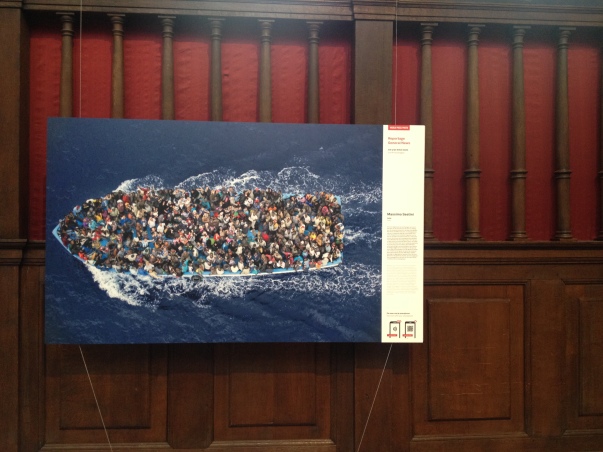 You can see truly moving images and impressive visual stories at the exhibition, so if you are into photography: check the dates for the next exhibition and pay it a visit. It is really worth it. 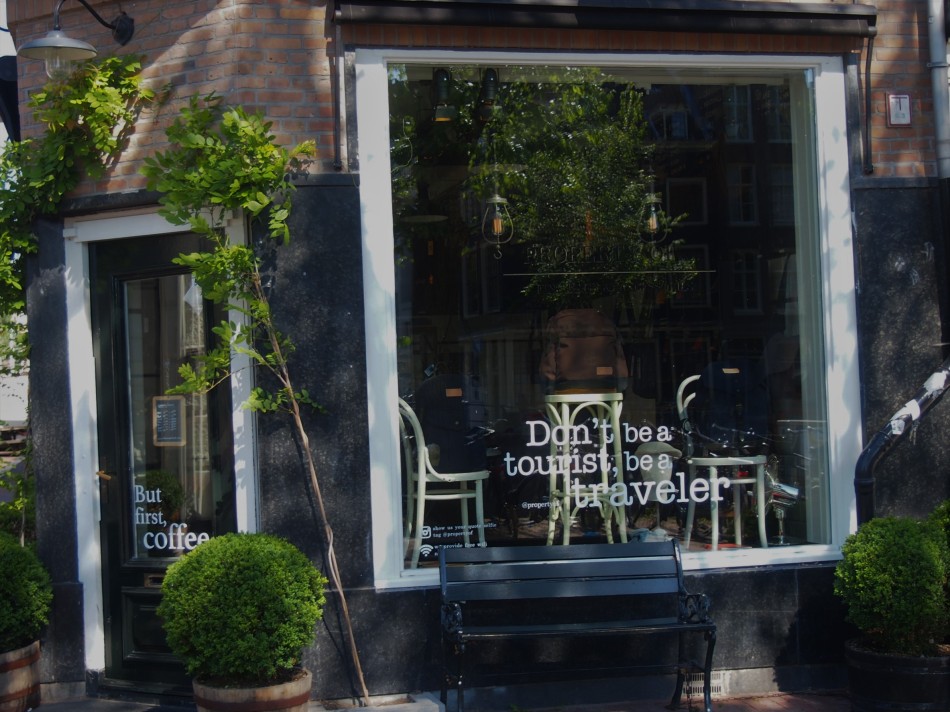 A Boat Ride to Remember

One of the nicest things we did in Amsterdam was taking a boat tour around the kanaals. If you choose a nice sunny day for this, it is a really great way to see the city and observe both locals and tourists as they cycle around the streets, read their daily newspaper or get wasted on stag or hen parties in the middle of the day.

That is exactly the type of travel I like: observing the people and the culture and taking part in the daily life of the place you visit. 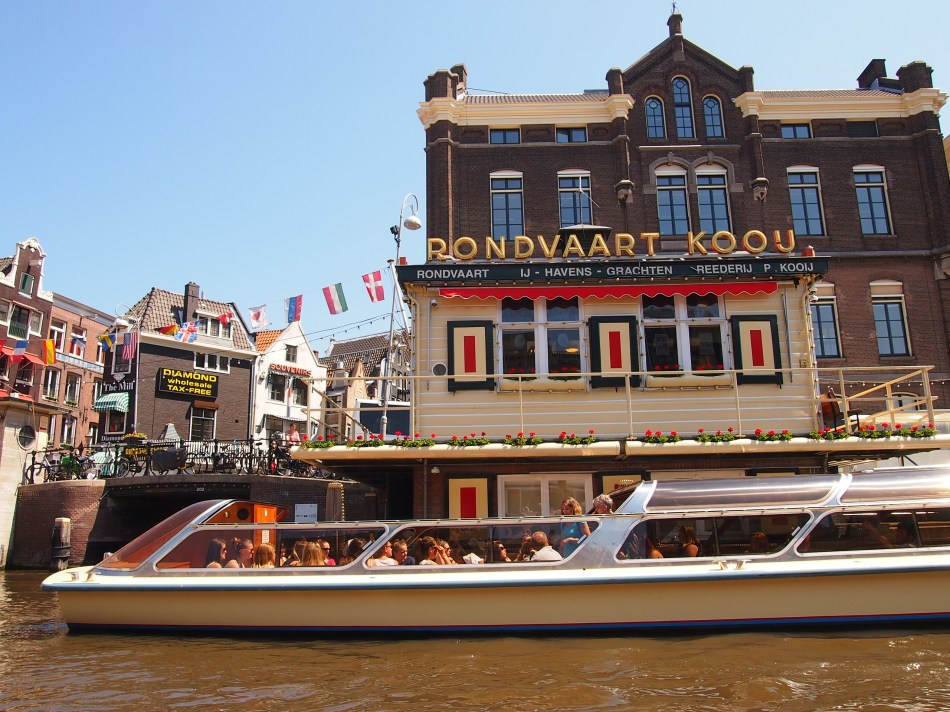 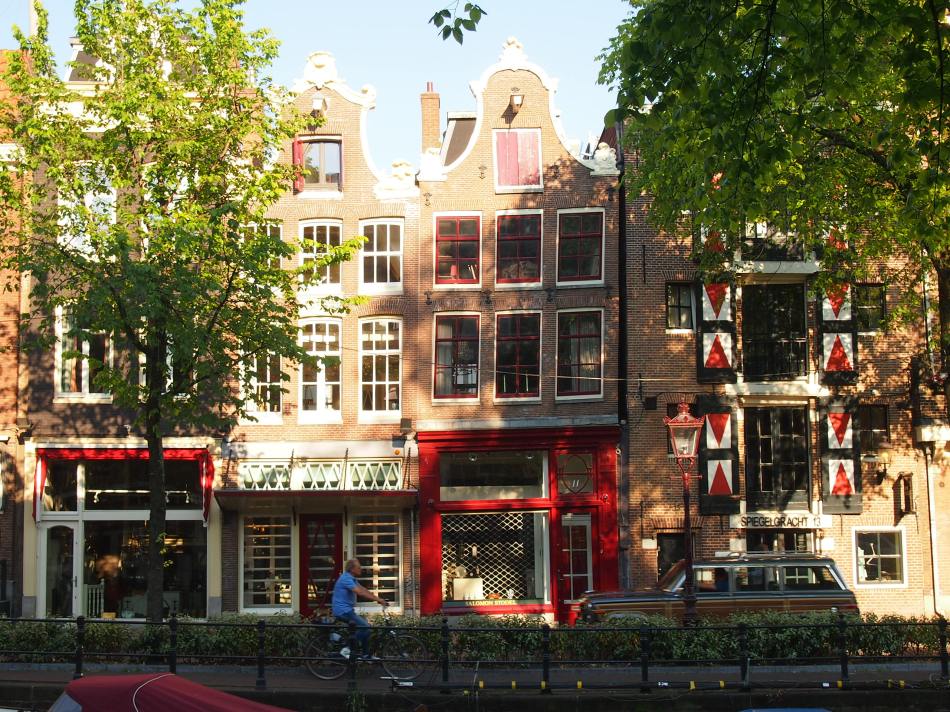 More details were originally posted in my Bulgarian blog 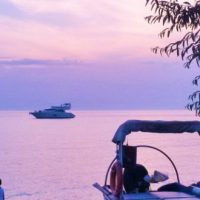