Bulgarians all over the country celebrate the unshackled chains of Ottoman rule and one of the country’s key landmarks from the final year before the Liberation the Shipka Pass.

Nowadays part of the Bulgarka Nature Park, Shipka was the central battlefield of one of the fiercest and most dramatic battles in the Russo-Turkish war. In fact: it was in many ways the Bulgarian Thermopilis. Although Bulgarian and Russian soldiers were much more than 300 (around 7 500 in joint forces), the number of Turks attacking the pass was excruciatingly bigger: reportedly 40 000 men. Nevertheless, the joint Russo-Bulgarian forces managed to defeat the Ottomans in a feat of military valor which lasted for several blood-filled, dramatically brave days.

Shipka remains a symbol of fortitude both historically and in the realms of national poetry and literature. The photos in this post were taken several years ago in an especially picturesque frosted foggy afternoon. 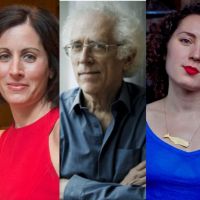 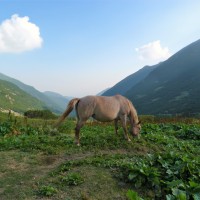